Remember when we all realized there would be thirty-five cars and bumping? A simpler time before everyone’s favorite Canadian was left out of the biggest race, before the internet exploded with blame being thrown at one (though some people also blamed Rossi too) driver? Remember that time? We were kiddy – we were going to have drama! Drivers were going to be demanding the best of their cars, driving right on the edge. The thrill of Indy would start a week earlier as we all watched the top drivers in the best sport compete with the knowledge that two drivers wouldn’t make it.

The good – the Fast Nine tomorrow is going to be a speed show of epic proportions. We’ll have the Penske Boys (all four of them), all three Ed Carpenter Racing drivers, Scott “I Own Indy” Dixon, and Sebastian “Ready to Make this Track my Bitch” Bourdais. Pop the popcorn, put the phone down, and get prepared for epic racing tomorrow.

Helio Castroneves came back home after leaving IndyCar for IMSA and found himself atop the speed chart on bump day. My father said Helio was driving like he had a chip on his shoulder, and from rumblings surrounding Helio’s move to IMSA – I would agree.  As much as I would love to see Helio win the 500, it probably will end his IndyCar career and I also don’t want that.

I’d also like to invite everyone who said Danica would wreck and suck to officially suck it. She’s in the Fast Nine.  Good on Ed getting all of his cars in there, Spencer showed up too – proving again he’s continuing to grow as a driver. I will add that in my section of the stands that as much as people cheered for Helio when Ed broke 229 everyone was on their feet. (Remember kids – Daddy Only Does Ovals).

Scott and Sebastian are there. No one is surprised, though there was a time when Scott wasn’t in the Fast Nine and I legitimately was thinking I was dreaming. There was a nightmare of another sort … 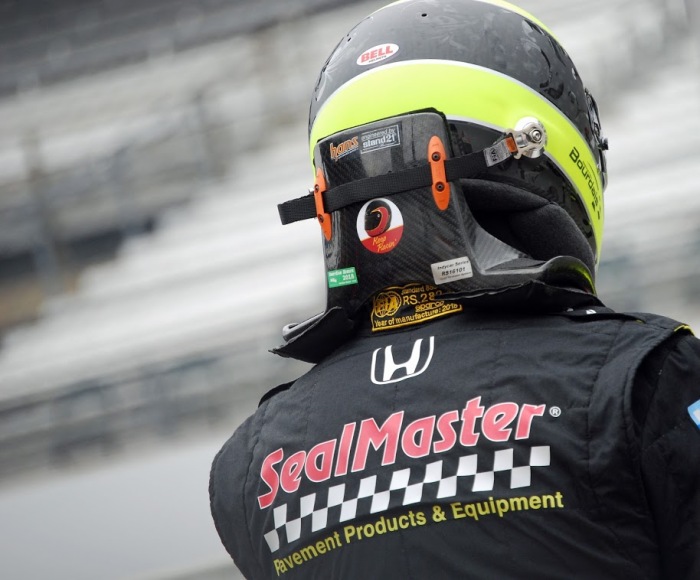 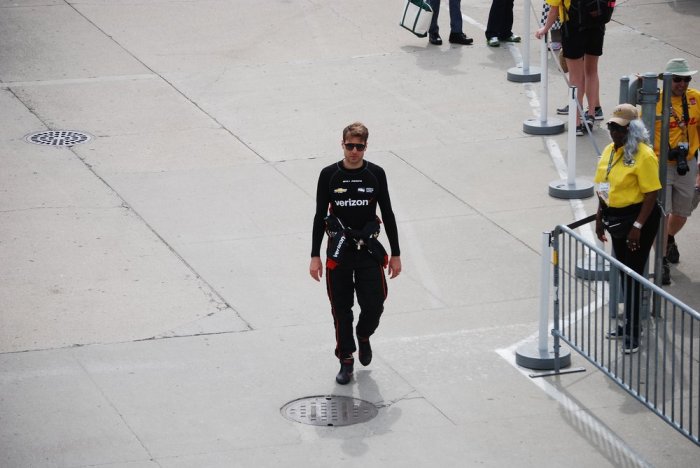 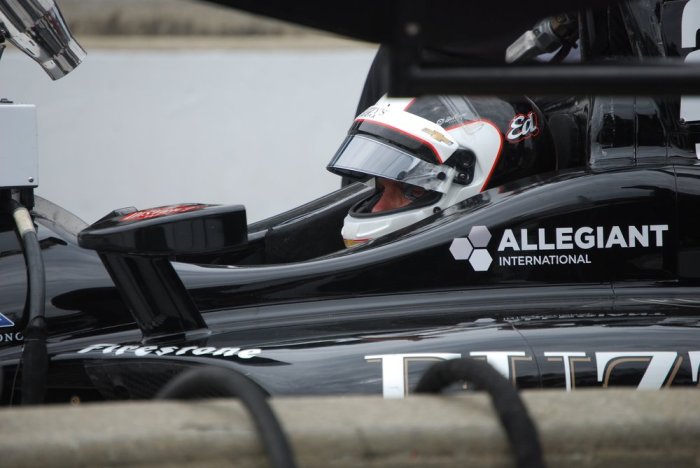 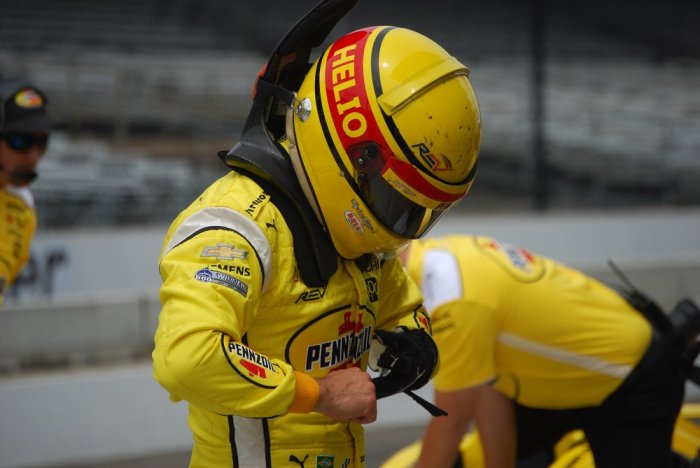 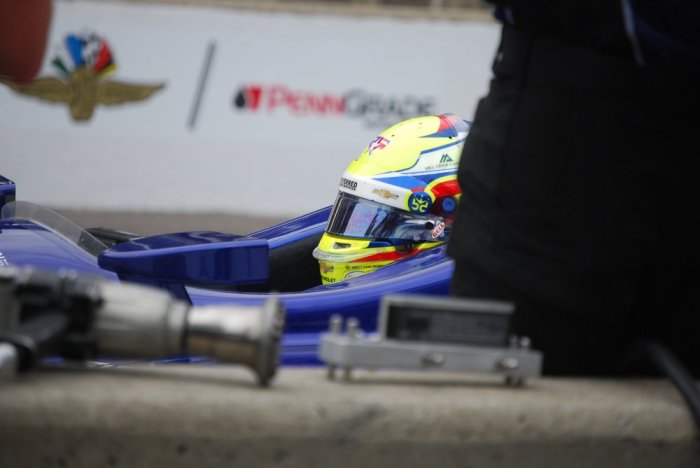 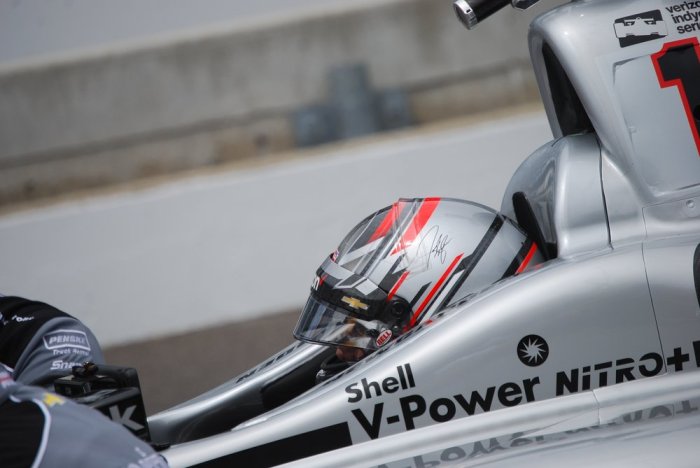 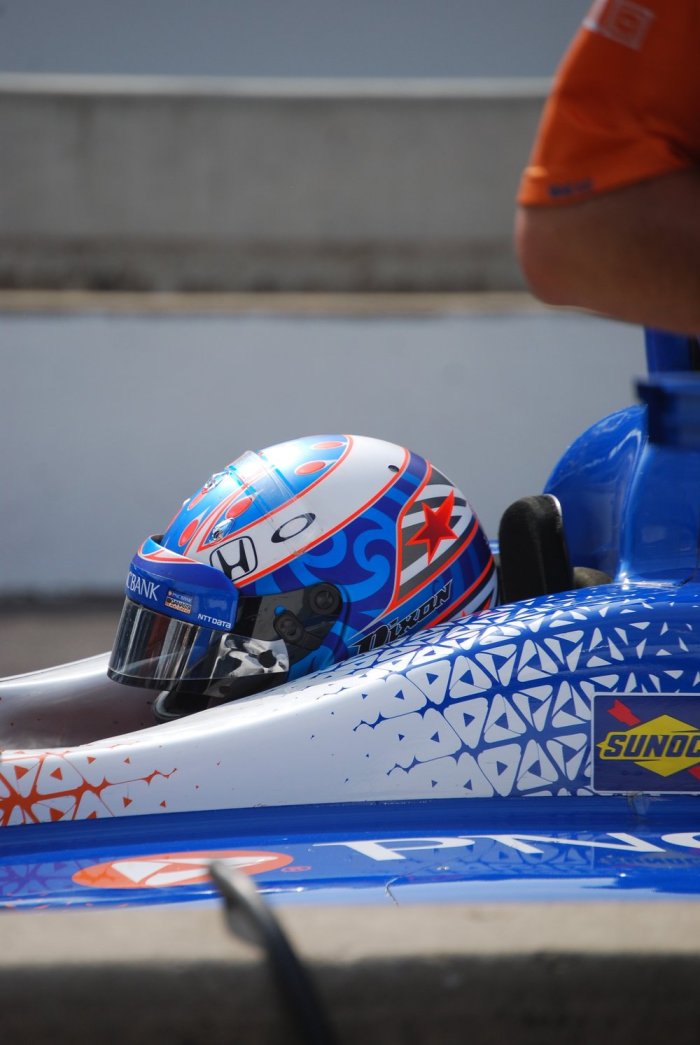 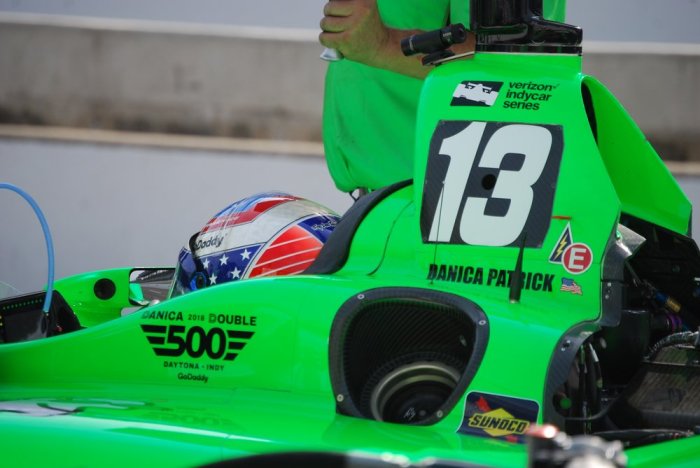 The Bad – Andretti Autosport  has won the last two Indy 500s, Marco was pulling the fastest tow-speeds days in a row – what happened? None of the AA made it into the Fast Nine.

We joke a lot about the IMS being an entity, however that track has been different every day this week. Today was no exception.

I’m also putting Conor in the bad, for the fact that I believe I lost ten years off my life from the qualifying attempt, reattempt, and re-reattempt. That being said, I couldn’t be happier he’s in the race. (As is my niece who said she was cheering for him because he’s good looking…) That last attempt I think he left everything on the track, he even said over the radio he had that foot all the way down through the run. He’s had a week of struggles and to see him get into the race was a perfect. The emption he felt afterward is why he belongs in IndyCar. He bleeds for this track and this sport. 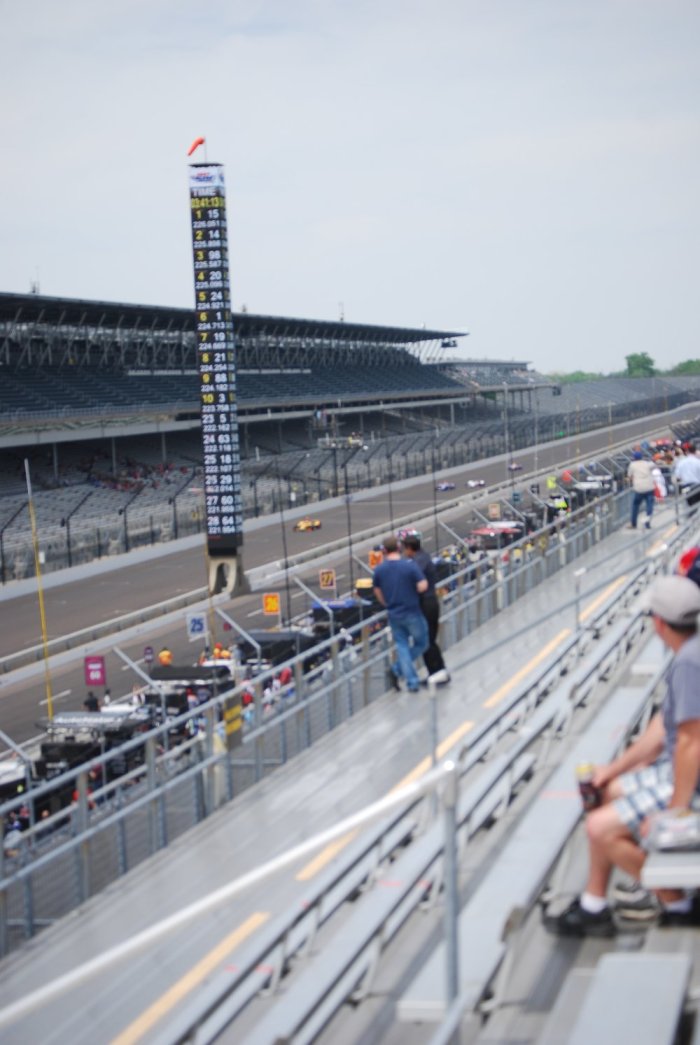 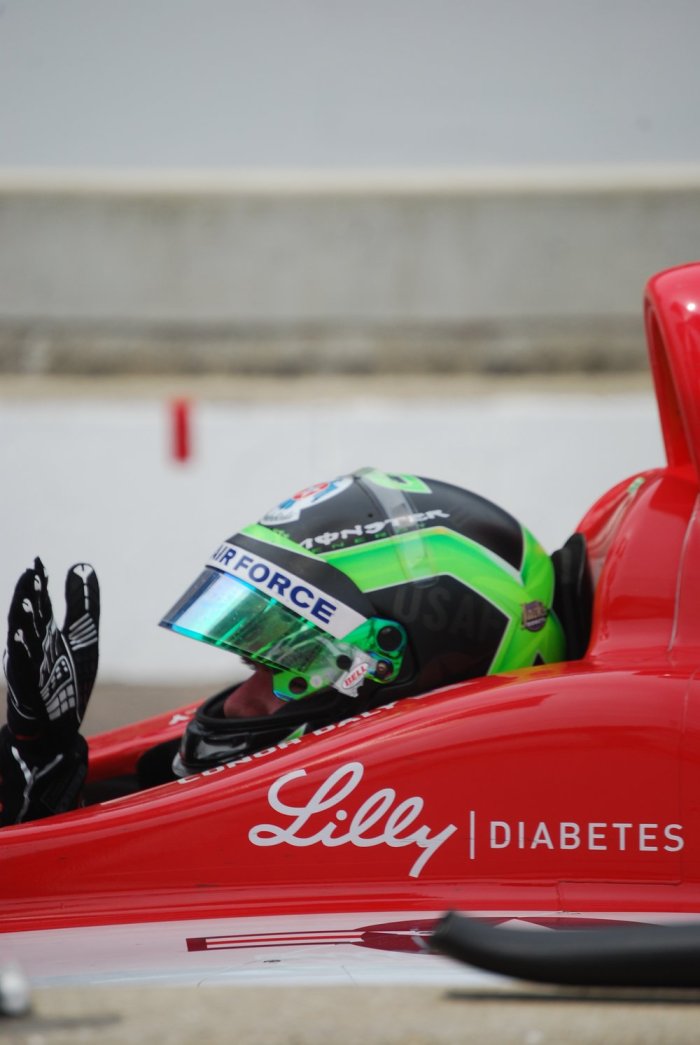 The Ugly – well we all know

Right now, it seems there are fourteen thousand explanations of what happened. That Pippa blocked the lane as they worked on the car. That Rossi went out and effectively ended Hinch’s attempt. That Hinch didn’t have speed from the beginning. That ABC cut the time back to 5:50 from 6. That the new qualifying procedure screwed everyone*.

I don’t think I can address all the rampant rumors and speculations (and again I’ll say if you post something on facebook/twitter based solely on you ‘hearing something’ stop it. You’re just causing trouble to cause trouble). So here are my thoughts late on Saturday night – sleep deprived, slightly crispy, and trying to keep my personal feelings about the drivers out of it*.

First, Hinch did not have a good week at the IMS. I think the team was struggling to find speed all week and his first run wasn’t very good at all. Weather may have played a part in it, the track conditions were different before he was to start his attempt and afterward. It appears then after sitting in Line 2 for some time, the SPM team moved the car into the priority line. Should they have moved over sooner? Yep if you’re sitting that low on the speed chart. Teams knew ahead of time when qualifying was going to end, you can’t really hang your hat on that. You have to budget, and unfortunately, Indiana weather decided to get in there and mess with the timing.

I have no first-hand knowledge of Pippa blocking the lane while her team worked on the car. This is from the internet and without some sort of visual evidence I can’t speak on it. What I saw was that Pippa had to get through a tech inspection and refueling and that’s why Rossi was able to go out first.  It was Murphy’s Law come to roost at SPM. And it sucks. 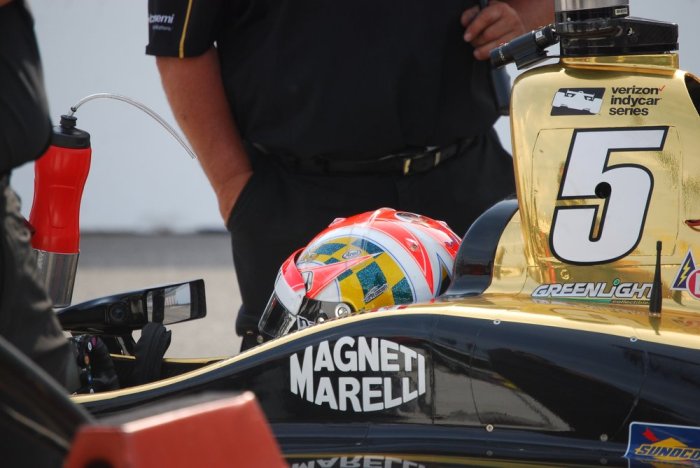 Here is what happened – bumping. The thing we had all wanted for years to come back.

* I guess I’m not sure what the new qualifying procedures are – you mean the procedures that have been in place for years now?

* My feelings on Hinch are well known, I admire the hell out of him as a driver and a person. For reasons I will not explain Pippa is not a driver I particularly care for.

4 thoughts on “We Asked For It”